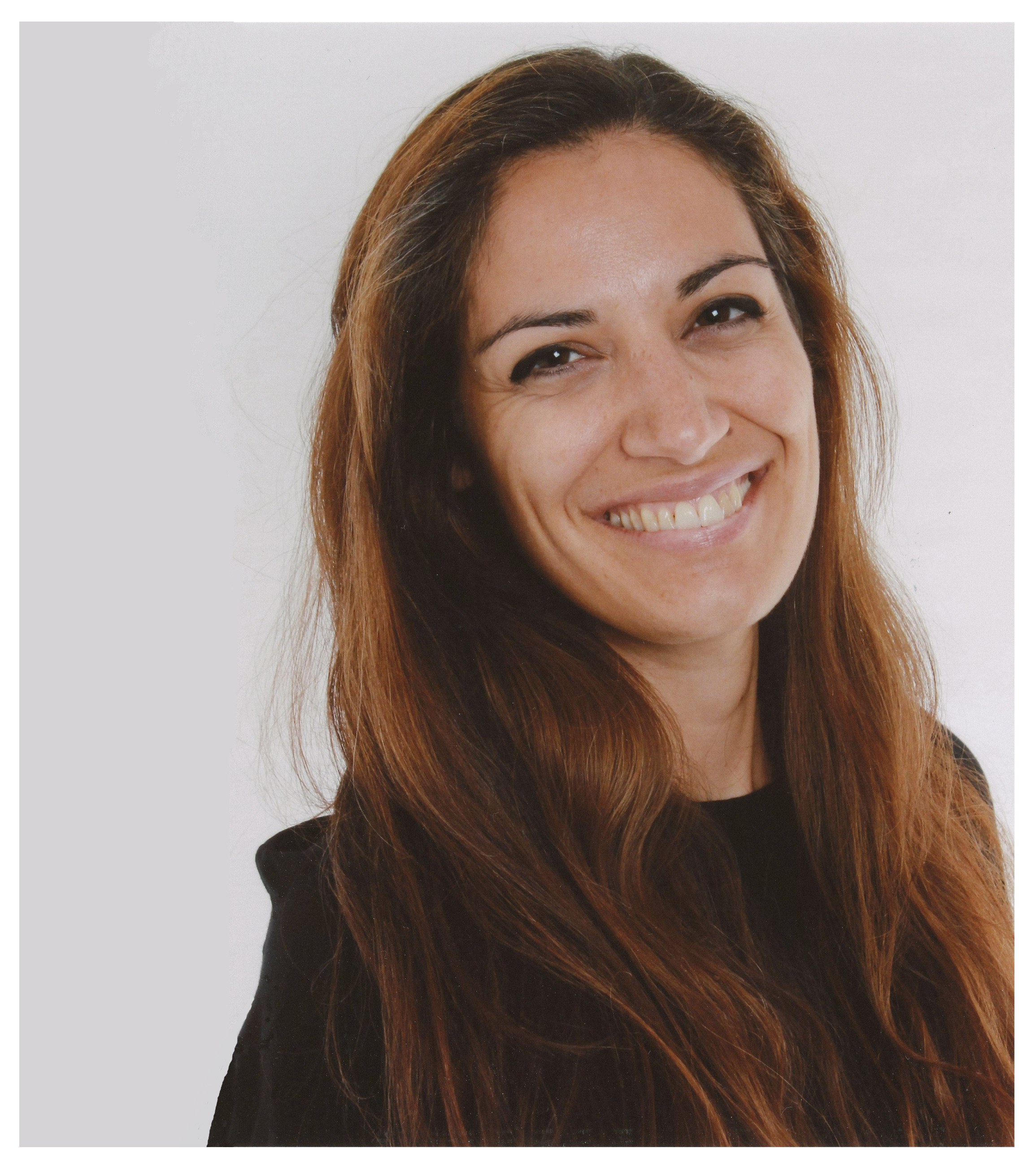 Cristina Paulino, originally from Portugal, studied biochemistry at the Heinrich-Heine University in Dusseldorf, Germany. She conducted her Master Thesis at the Max-Planck Institute of Molecular Physiology in Dortmund, Germany, and graduated in 2008. During her undergraduate and following doctoral studies at the Max-Planck Institute of Biophysics in Frankfurt, Germany, she was trained in membrane protein biology. Under the supervision of Werner Kühlbrandt, a pioneer in the field, she became proficient in electron cryo-microscopy (cryo-EM) and obtained her PhD with distinction (summa cum laude) in 2014. Building upon her expertise, she implemented the technique of cryo-EM in the group of Raimund Dutzler (University of Zurich, Switzerland) during her postdoctoral studies. In 2017 she obtained a tenure-tracked position as an Assistant Professor and became head of the cryo-EM unit at the Groningen Biomolecular Sciences and Biotechnology Institute (GBB), University of Groningen, The Netherlands.

Cristina was awarded a PhD Fellowship from the Portuguese Science and Technology Foundation FCT, a Postdoc Fellowship from the University of Zurich, a Marie Skłodowska-Curie Individual Fellowships, a NWO Veni grant and a NWO Start-Up grant. In 2020 she was awarded the NVBMB prize, from the Dutch Society for Biochemistry and Molecular Biology that recognises the work of highly talented young independent PIs in the field. Within The Netherlands Electron Microscopy Infrastructure roadmap (NEMI), she heads the national single-particle cryo-EM flagship node and is member of the executive board.

Her interdisciplinary research combines structural data, determined by high-resolution single particle cryo-EM, with the functional characterization of target proteins. Her main interest is focused on elucidating the structure-function relationships that explain the mechanism of action of membrane transporters and channels.

Apart from science, Cristina is a devoted mentor and advocate for women. Read more about her here: Biophysics Profile or download her CV. 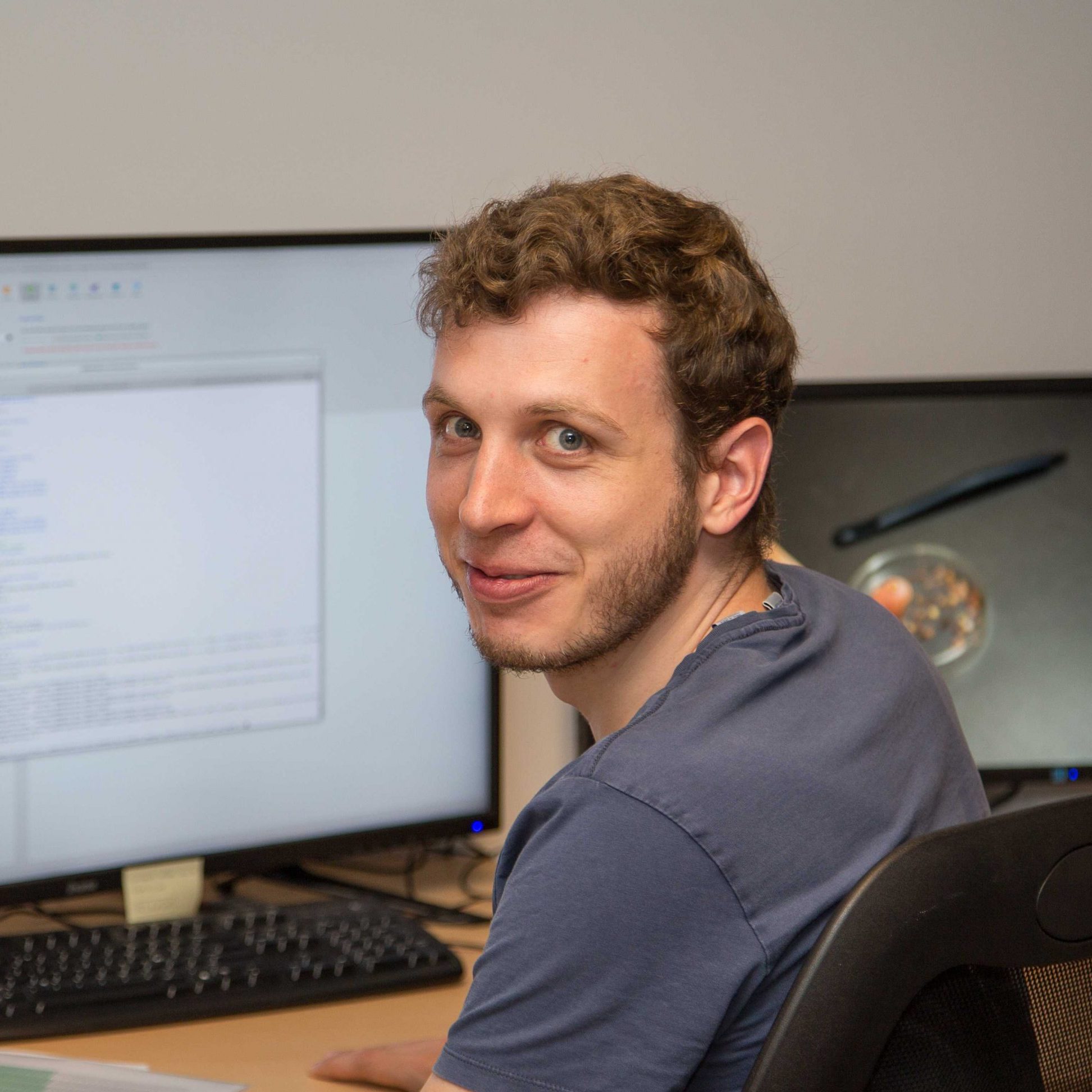 Postdoc & EM Facility manager
with us since Dec 2018
j.s.h.c.u.rheinberger(at)rug.nl 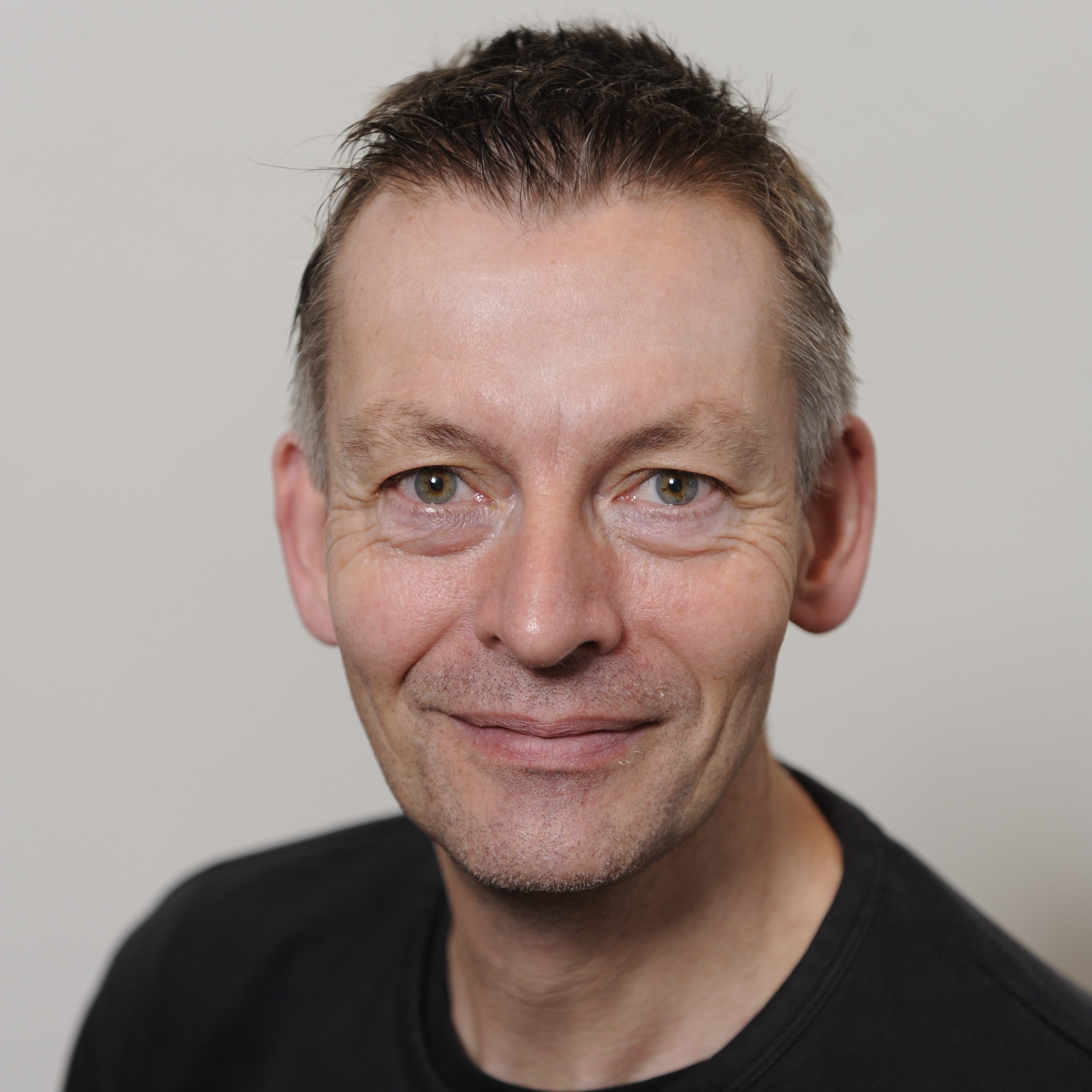 EM Facility manager
Keeping the EM unit up and running since 1997
m.c.a.stuart(at)rug.nl 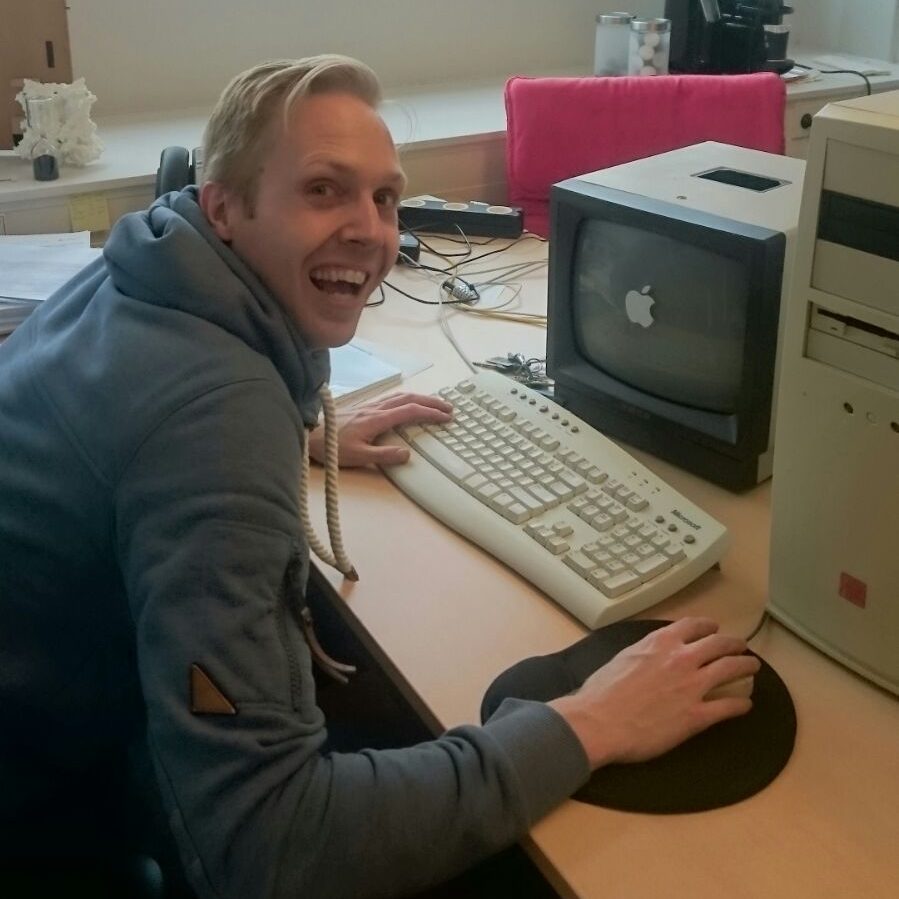 IT manager
Making sure our cluster doesn’t explode since 2016
c.m.punter(at)rug.nl 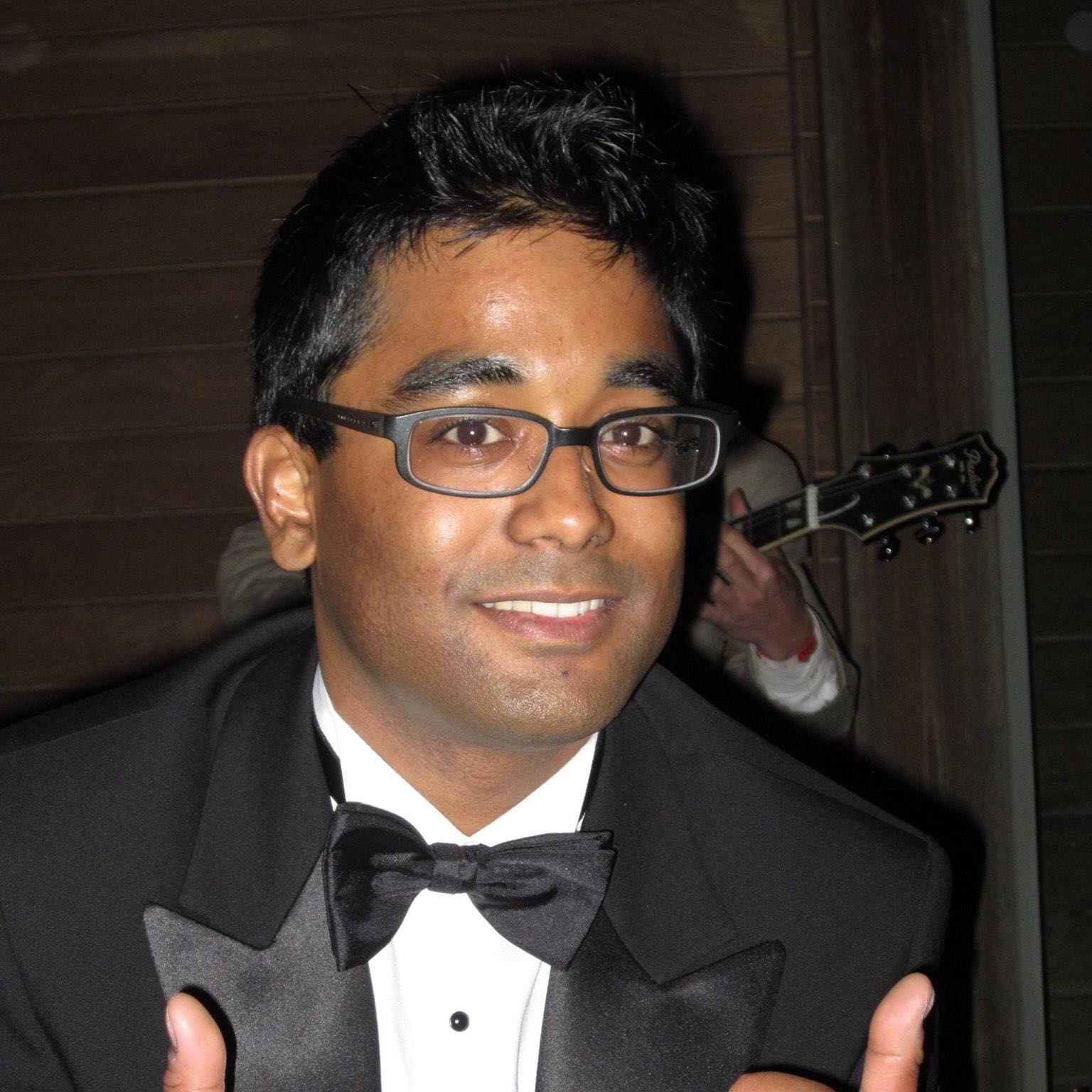 Postdoc shared with Dirk Slotboom
with us since Nov 2018
c.thangaratnarajah(at)rug.nl 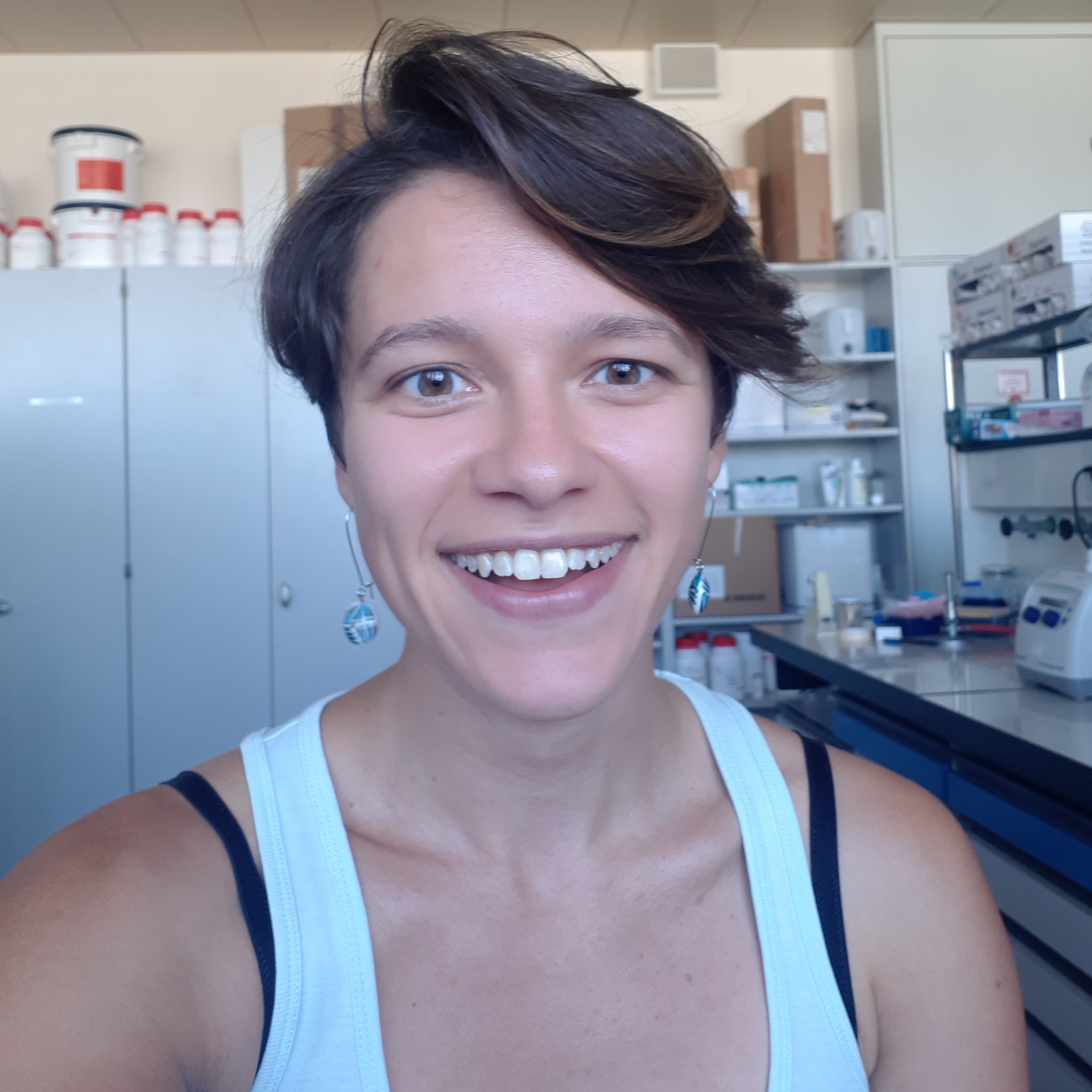 Postdoc
with us since Sept 2019
v.kalienkova(at)rug.nl 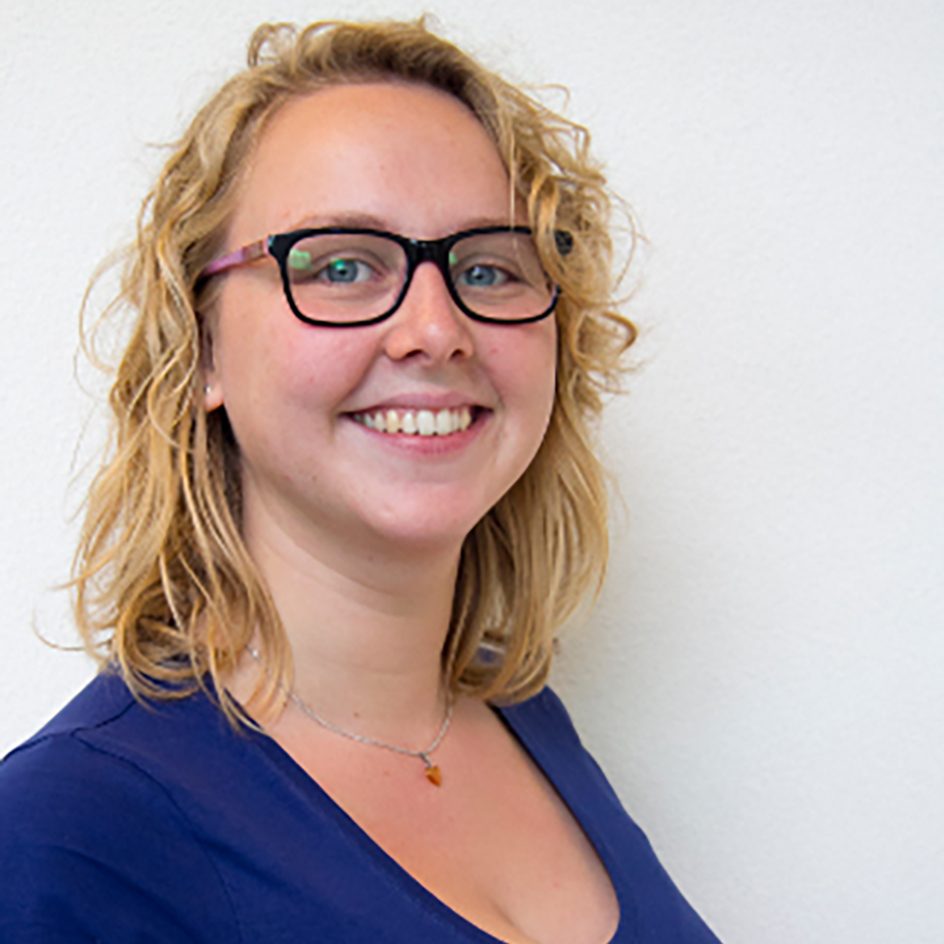 PhD student
with us since Jun 2017
l.hielkema(at)rug.nl 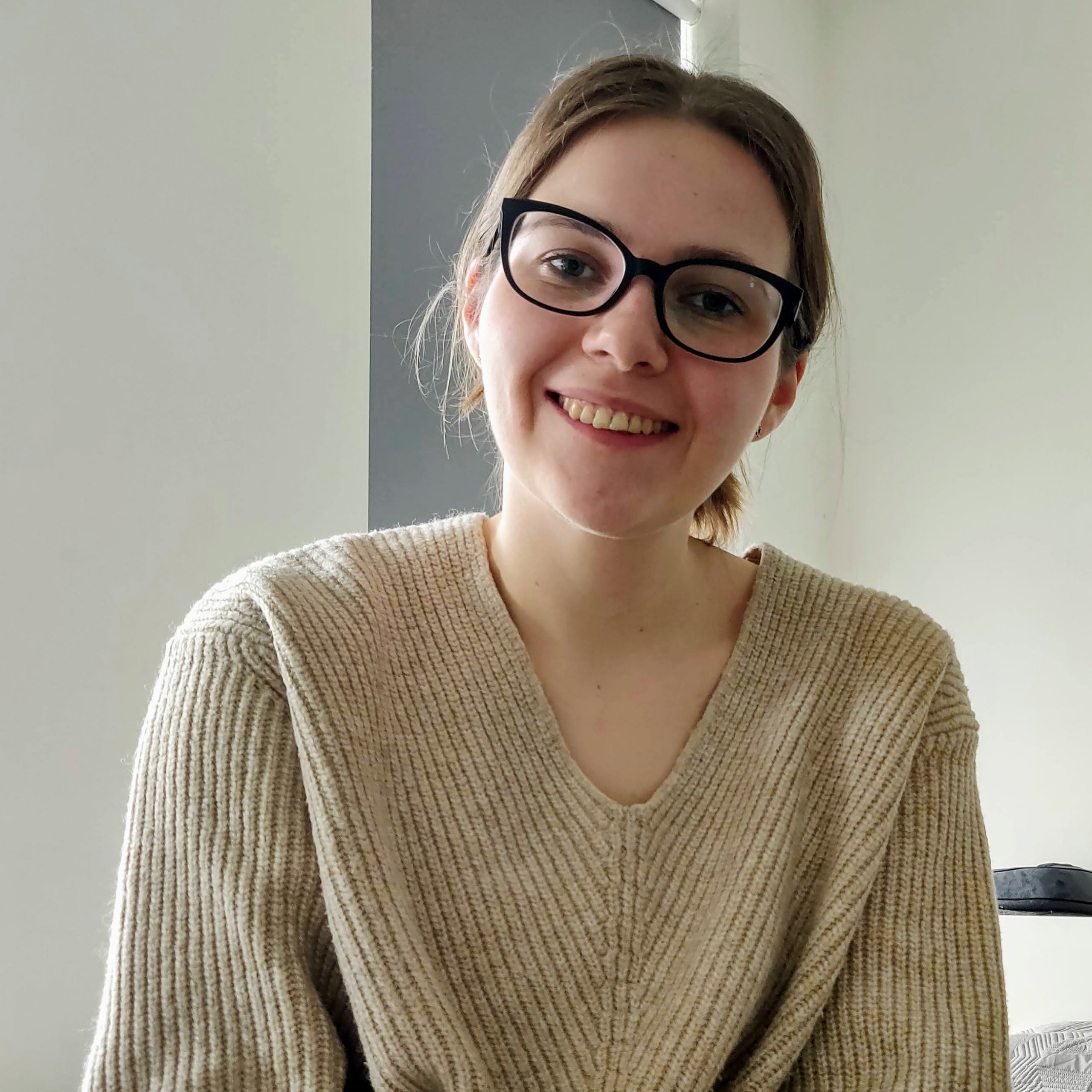 PhD Student of Dirk Slotboom
with us to do cryo-EM since March 2021
a.m.borowska(at)rug.nl 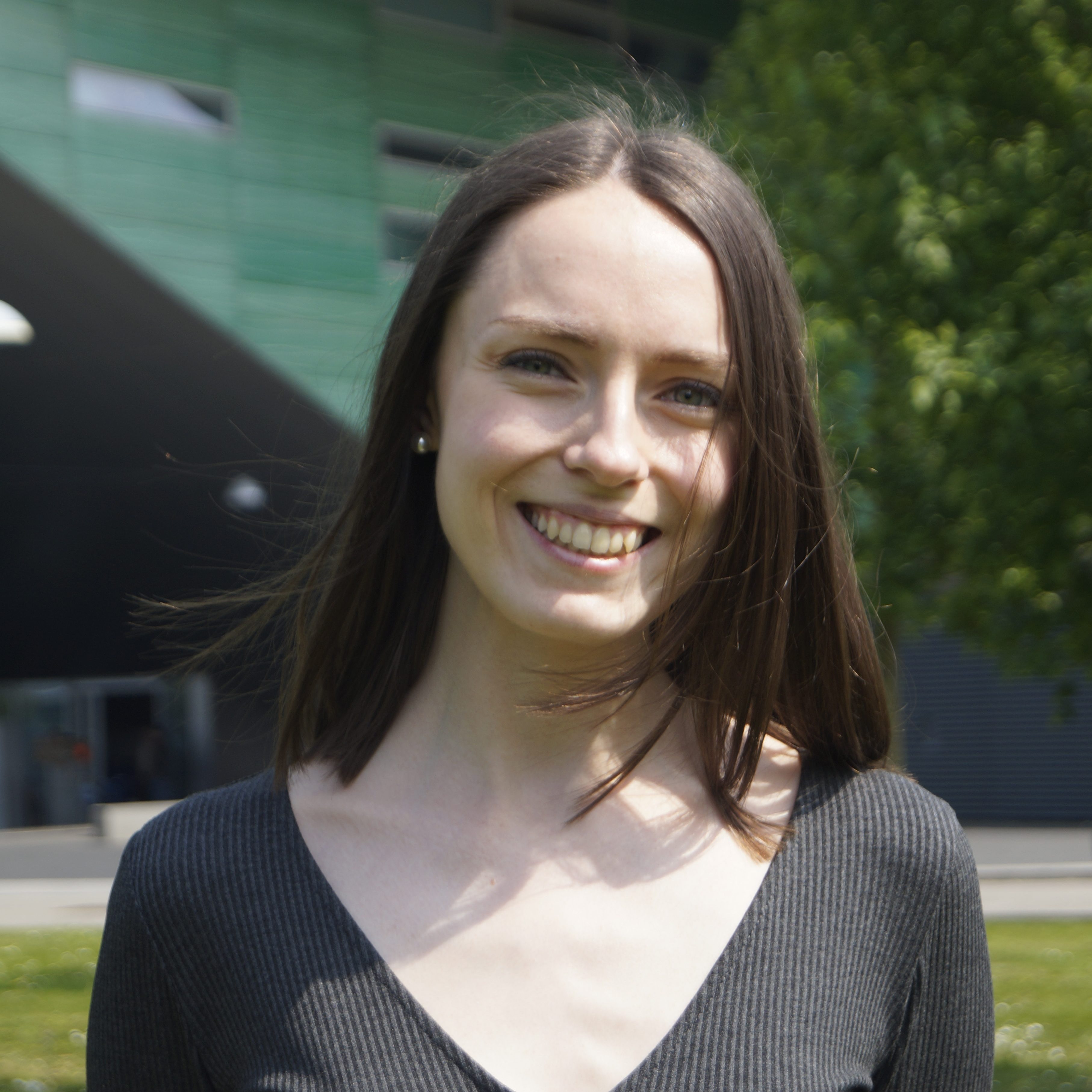 PhD student
with us since Nov 2017
v.clerico.mosina(at)rug.nl 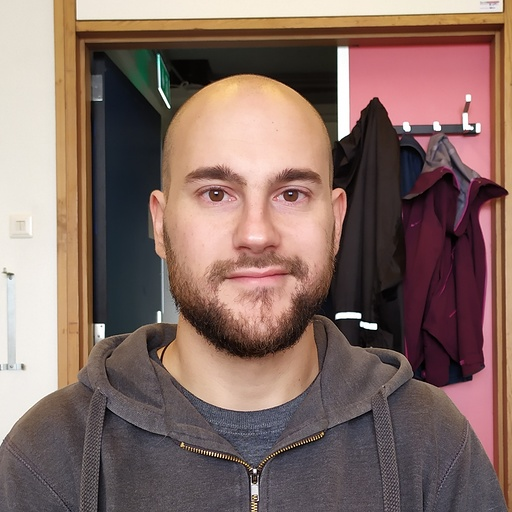 PhD Student
with us since September 2021
p.drougkas(at)rug.nl 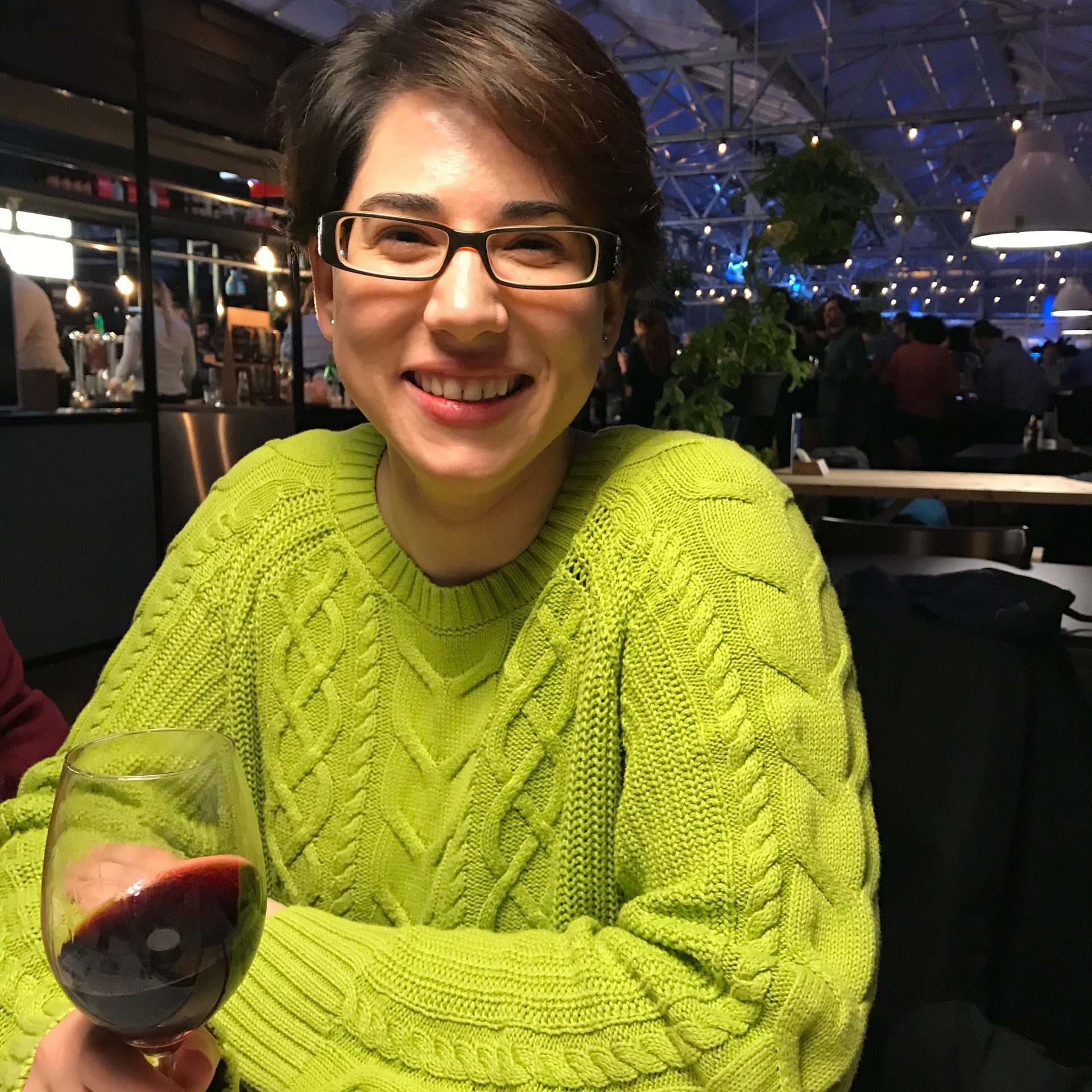 PhD Student
with us since Nov 2019
f.karapanagioti(at)rug.nl 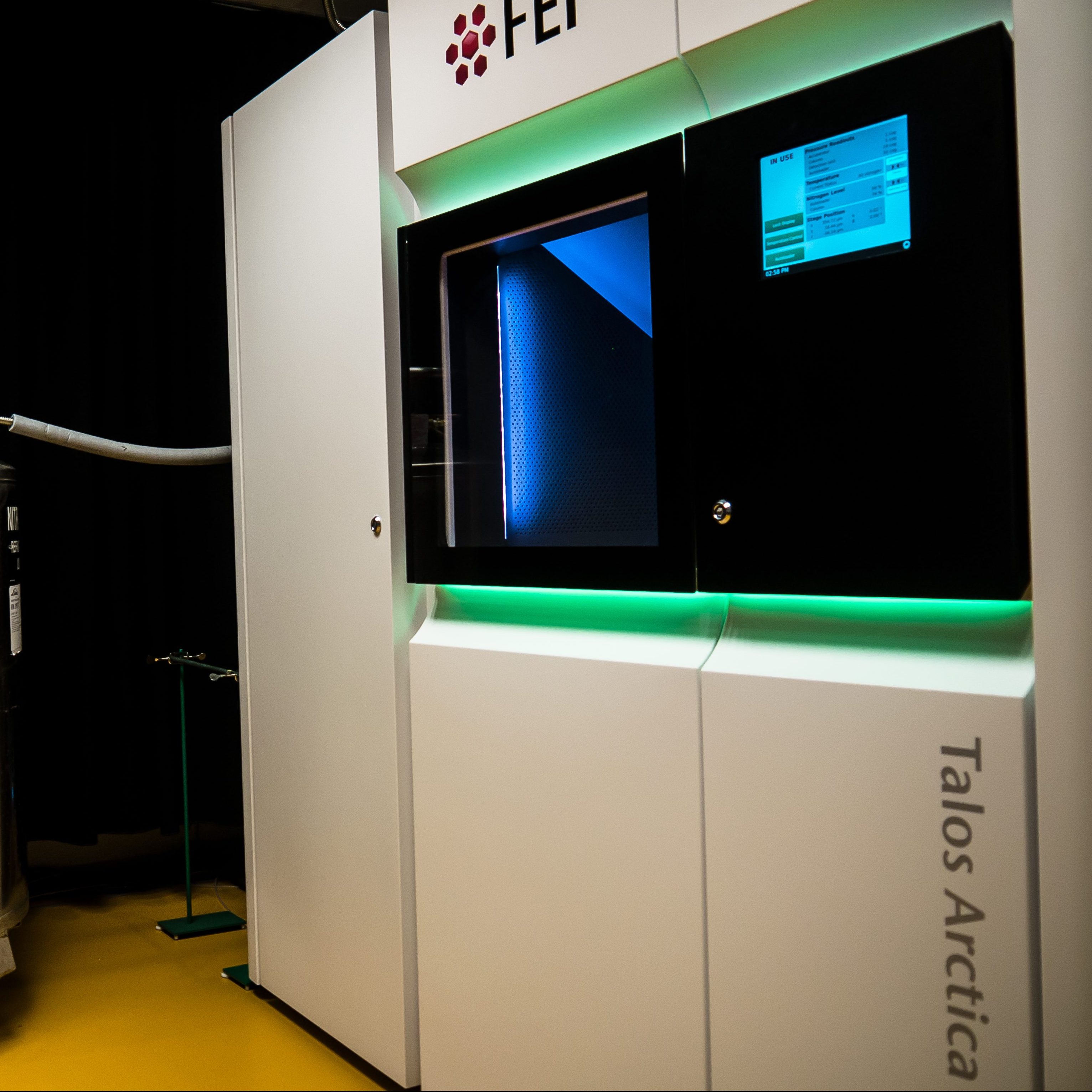 our slide master cat
with us since 2019 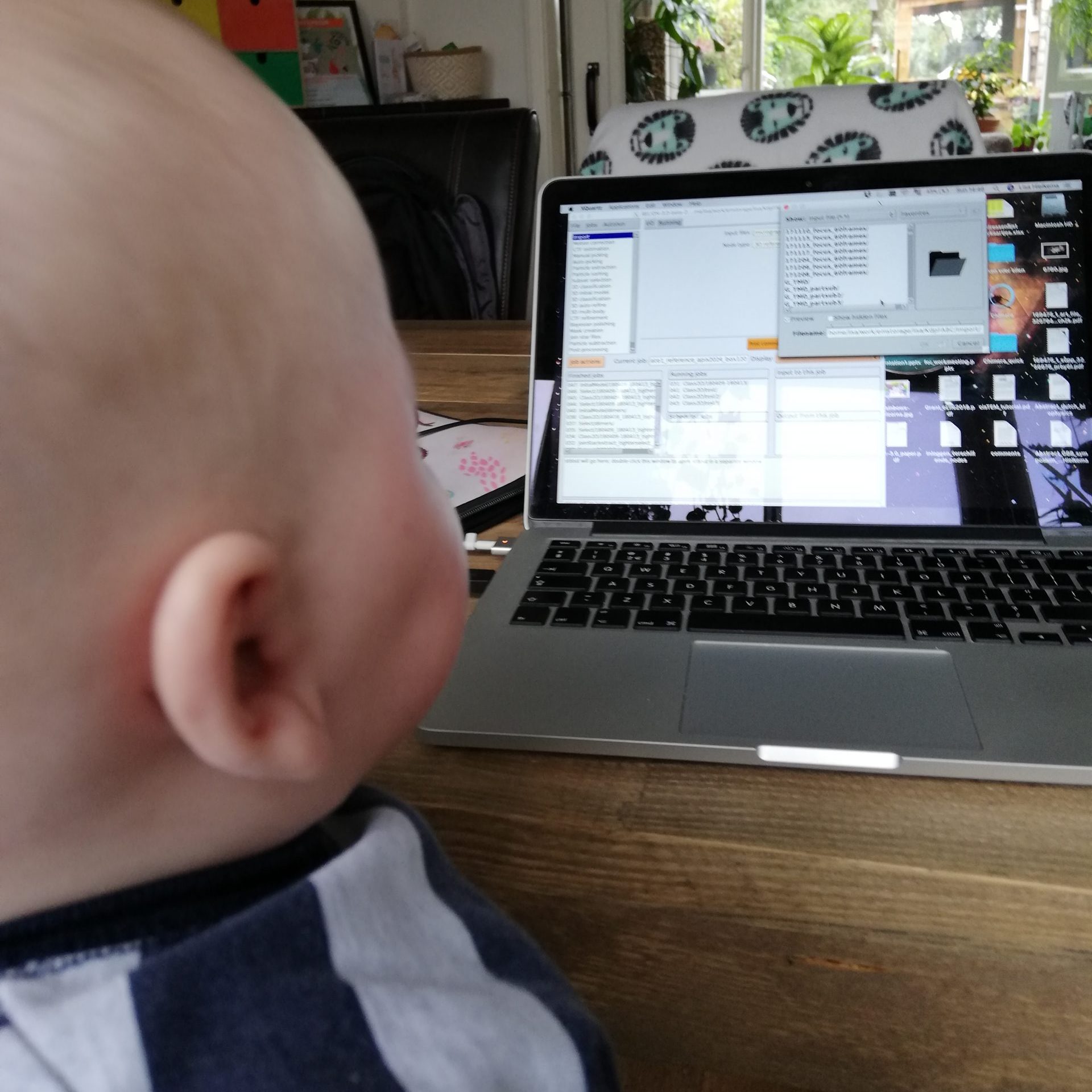 our relion guru baby
with us since 2018 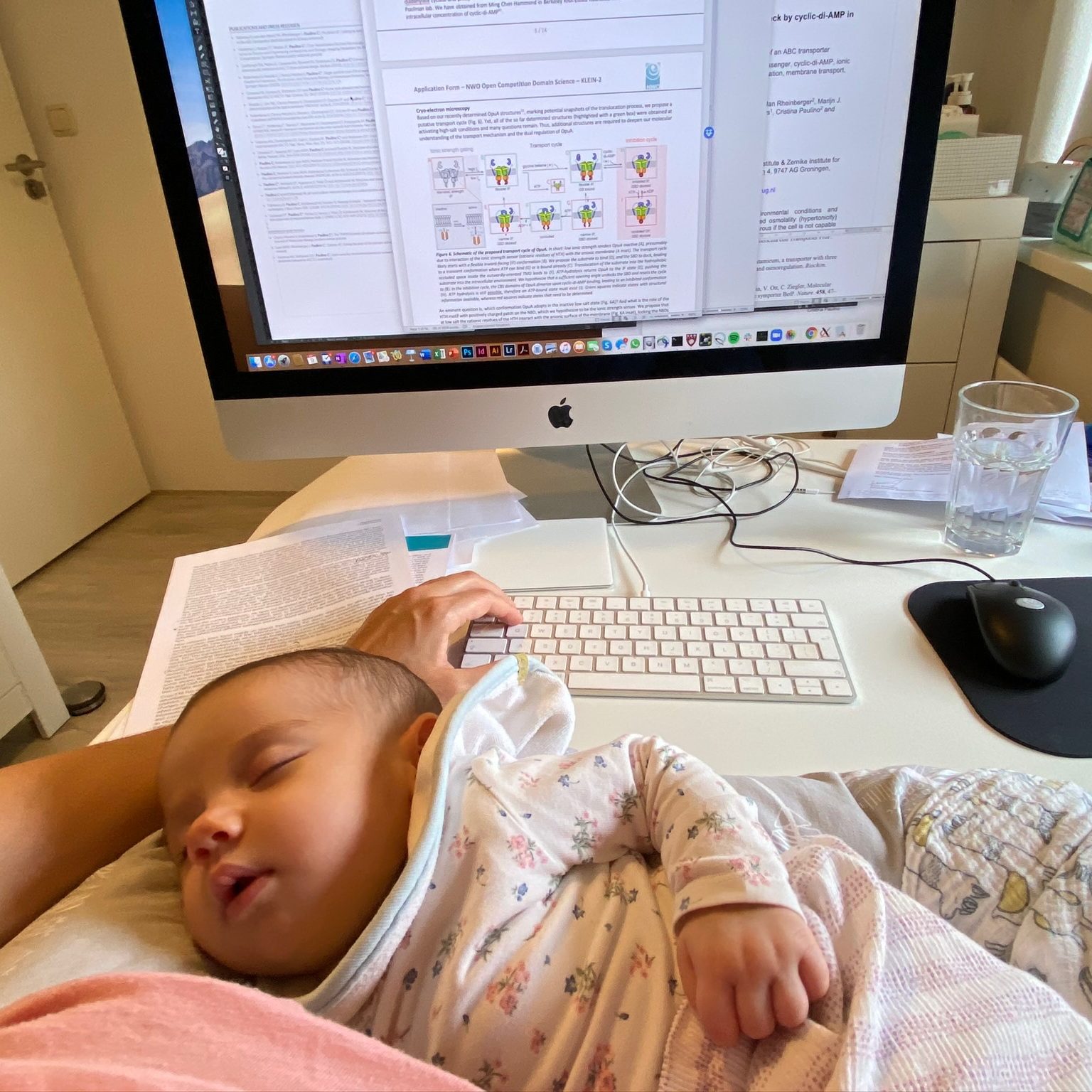 our grant submitting baby
with us since 2020

our processing dog
with us since 2019 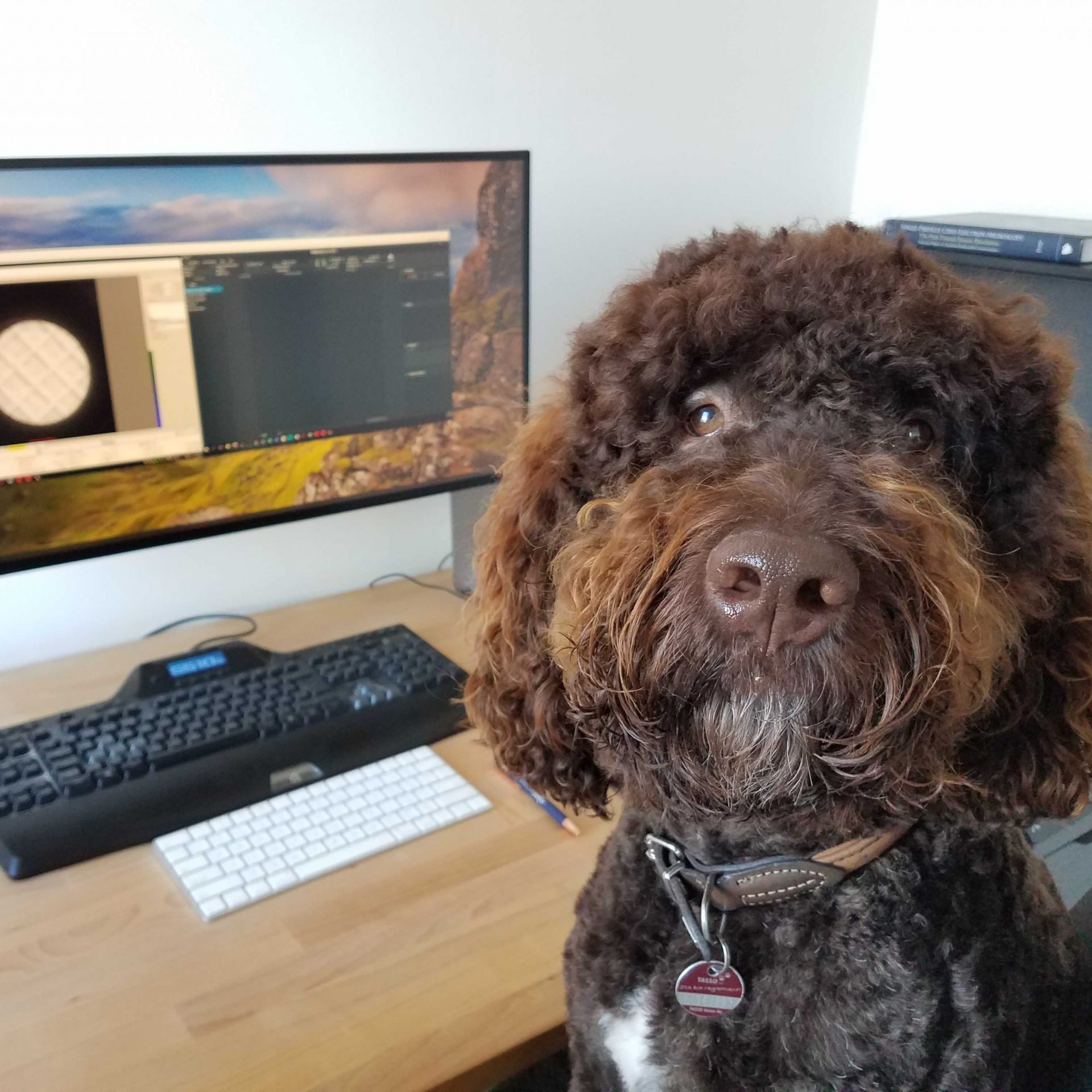 our EM watchdog
with us since 2020 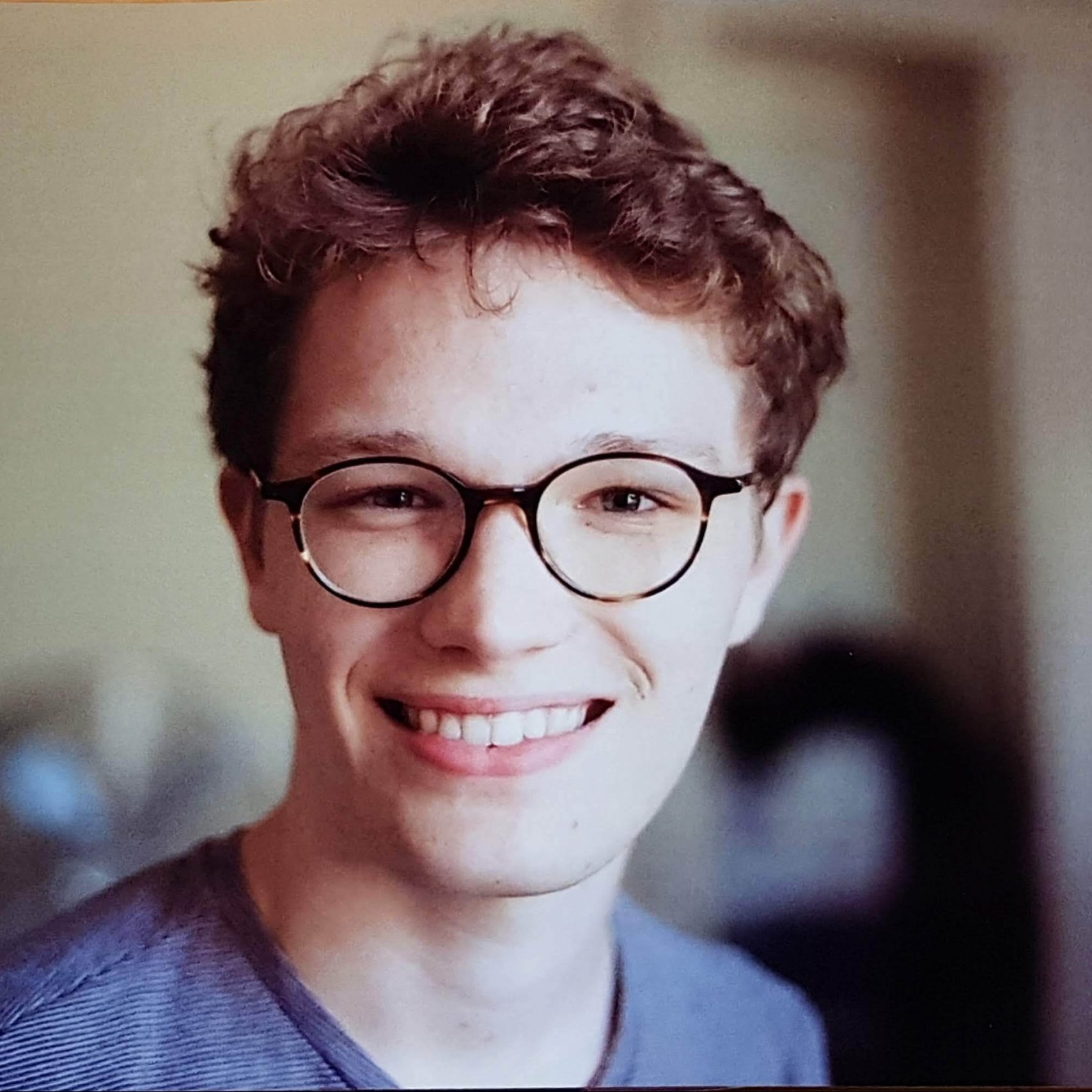 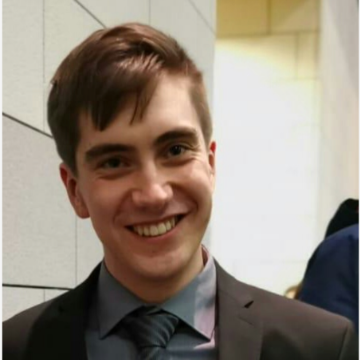 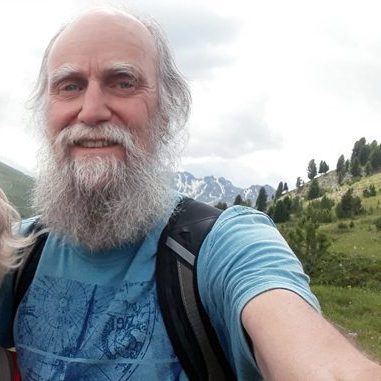 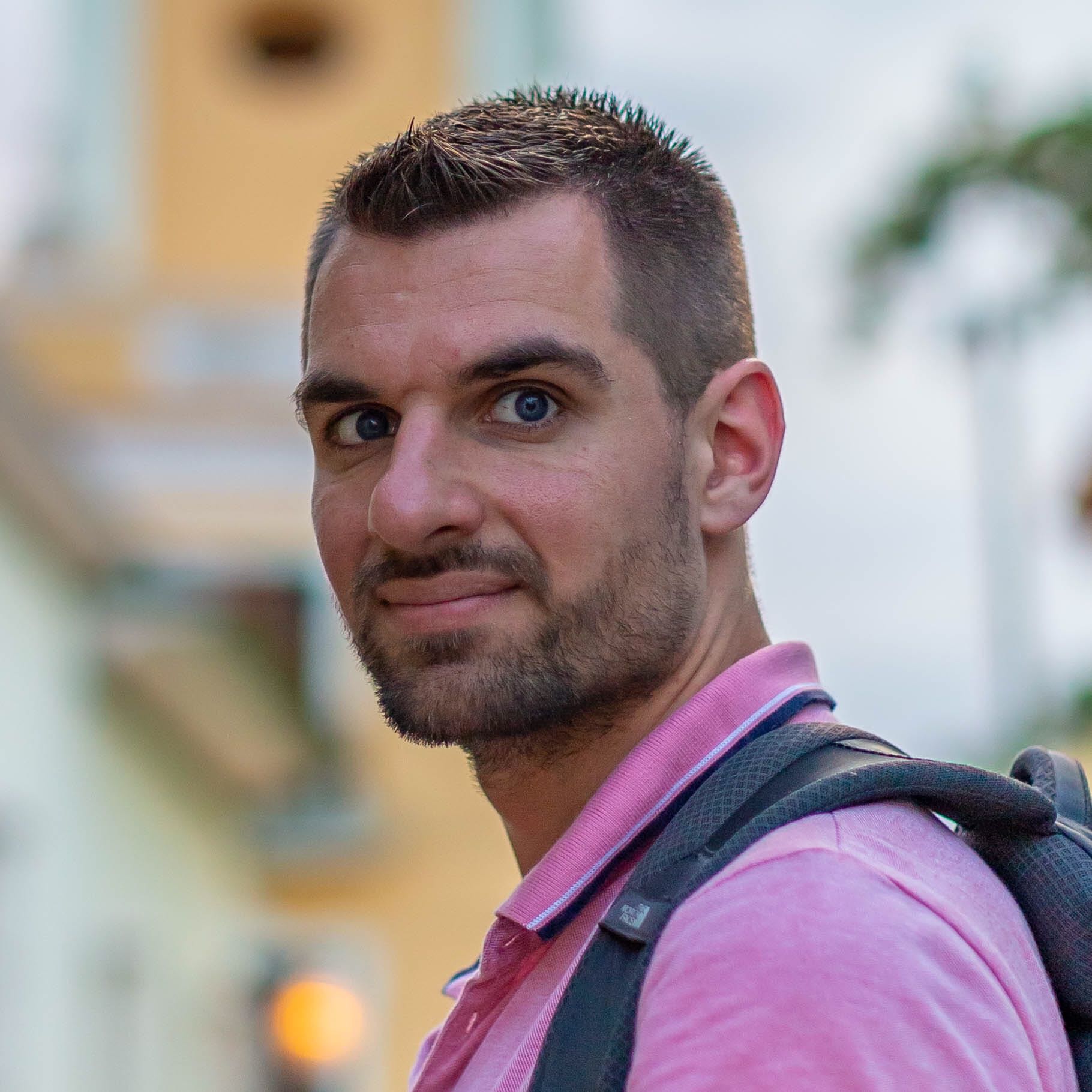 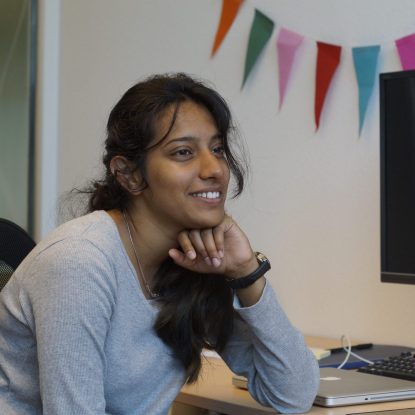 Master student
was with us in 2018 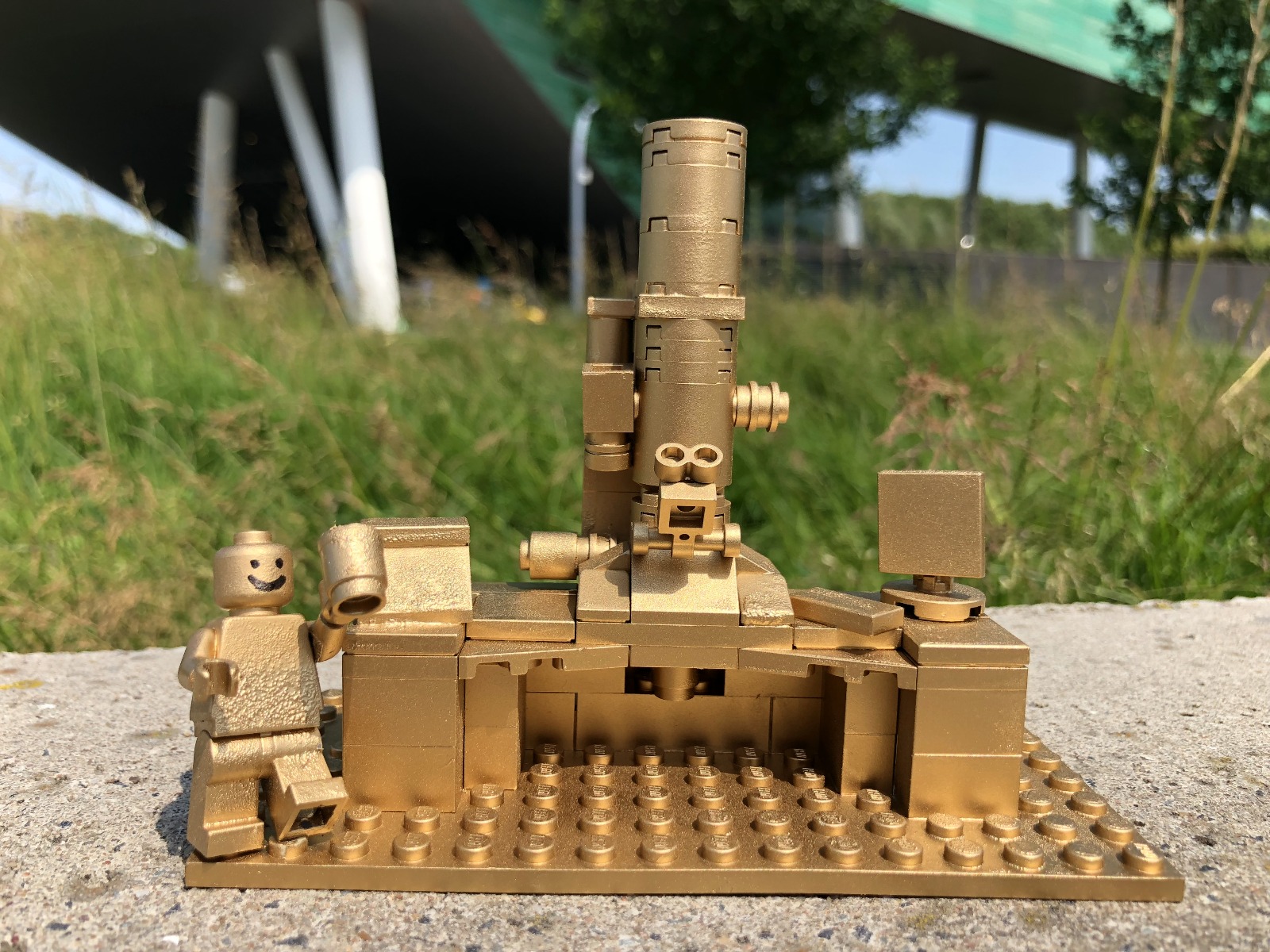 The golden EM trophy, is one of the things we introduced in our group to show appreciation and boost the motivation within oneself and between lab members. This trophy is passed to everyone in the group that had a nice accomplishment (published, unpublished, for research or a big life event, or simply for a great idea or support). This event gets a spot on our ‘wall of fame’, which hangs next to our ‘wall of shame’, then, hey, mistakes happen, we learn from them and they can be a good reason for a laugh, too…

THE WALLS OF FAME & SHAME

We like to celebrate all events be it good, bad or simply hilarious.
They all get a spot on our wall of fame or shame, which hang next to our beloved Talos Arctica.
Then hey, mistakes happen, we learn from them and they can be a good reason for a laugh, too. 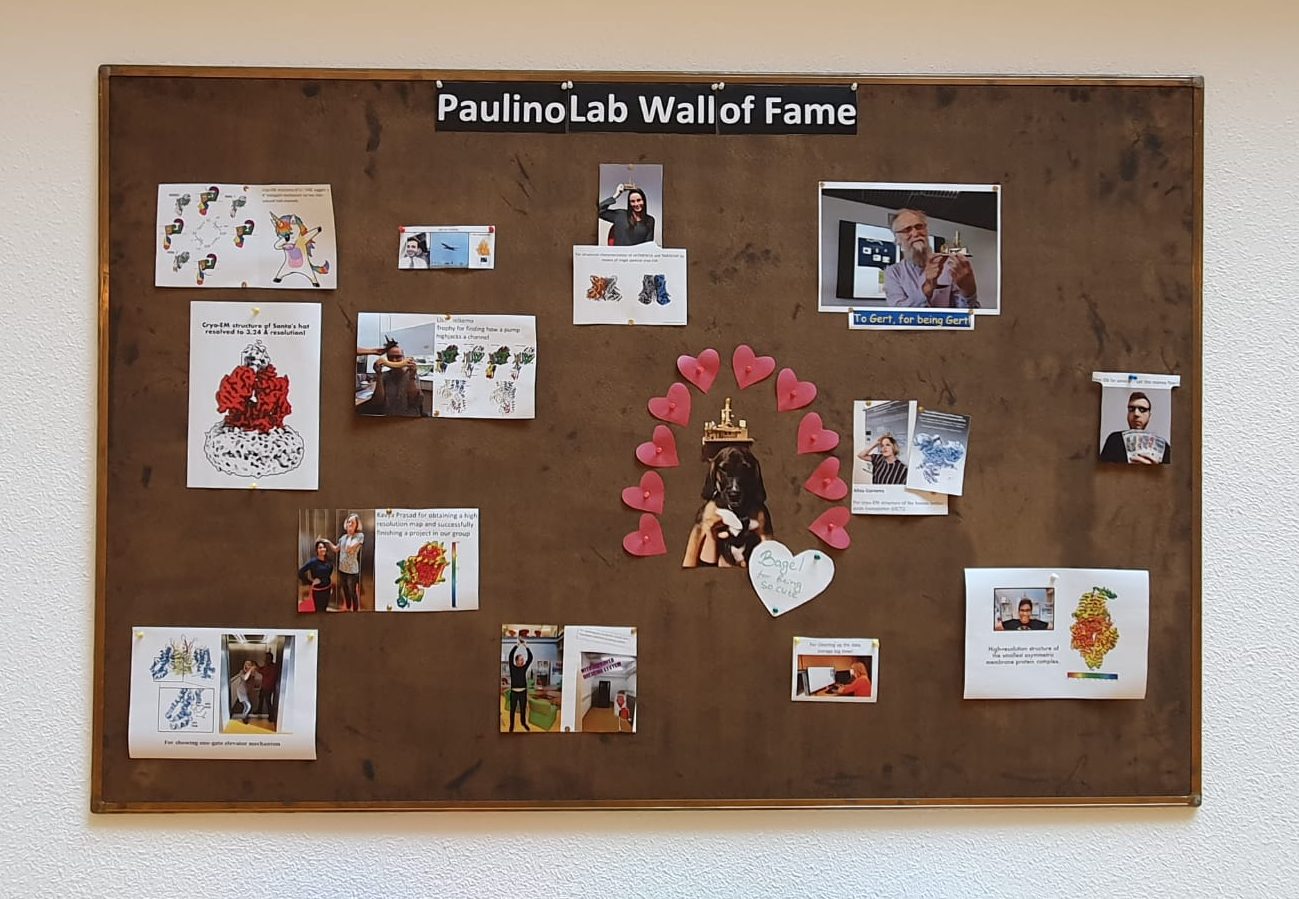 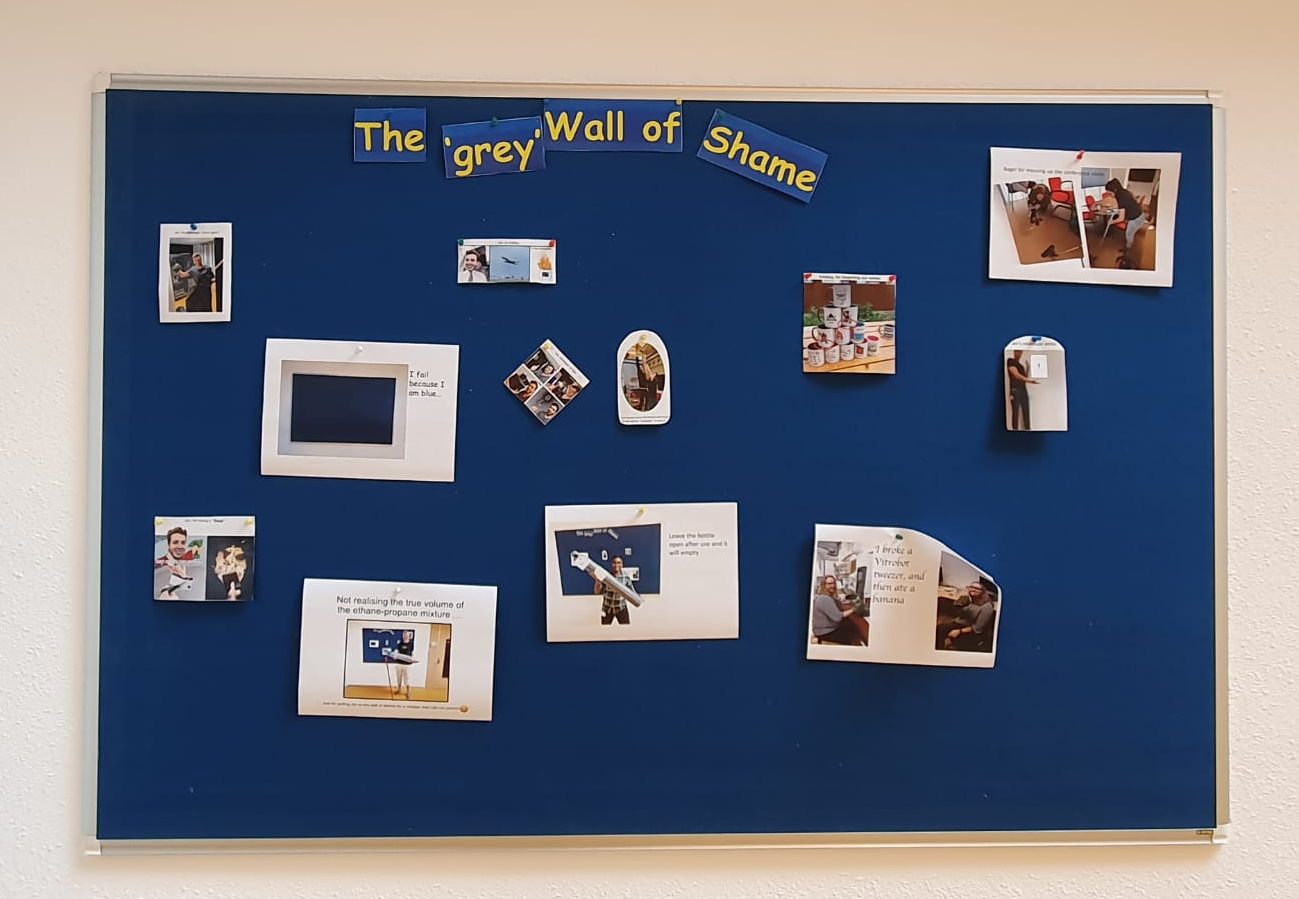 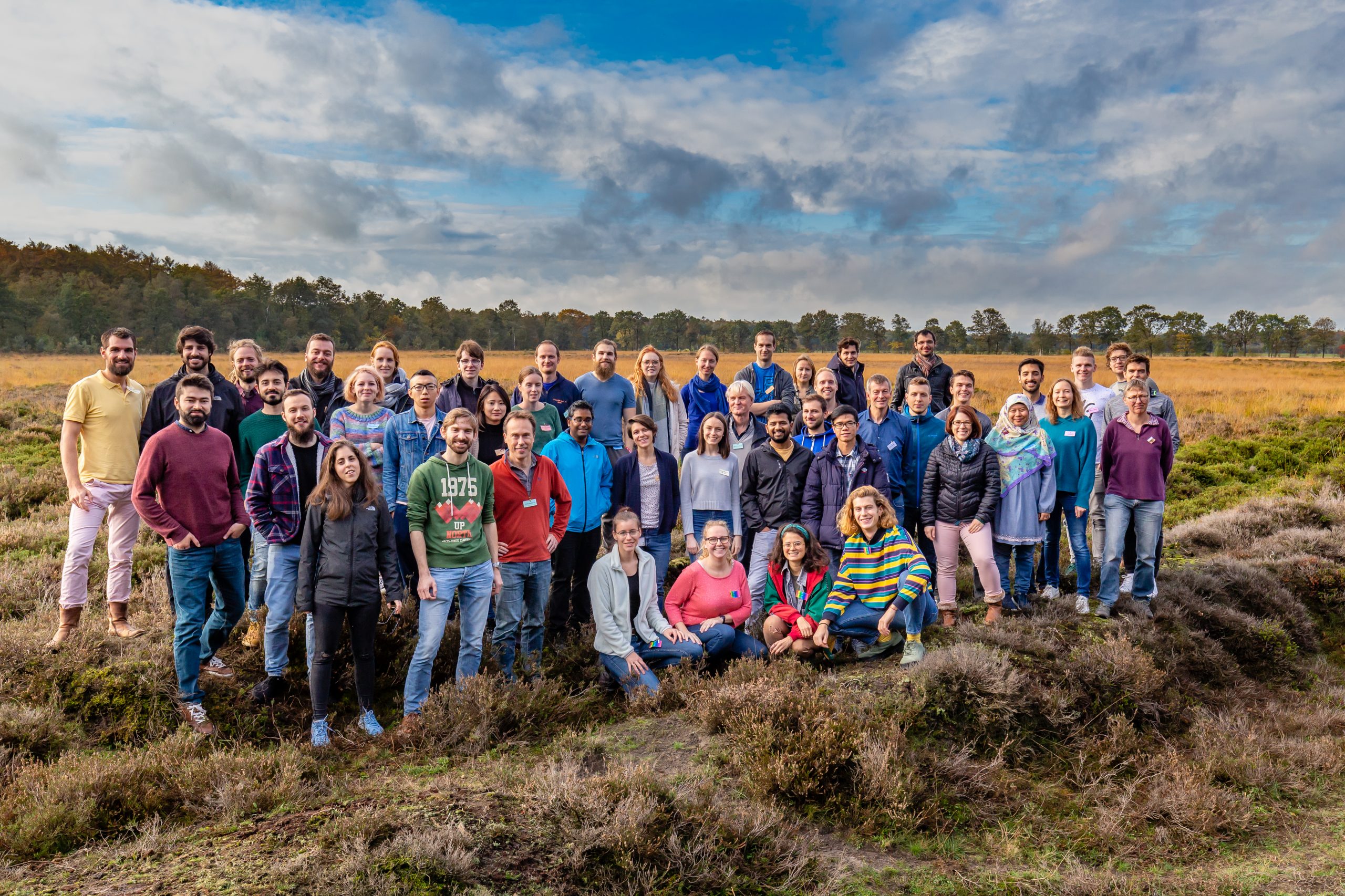